Aging, obesity may prime the brain for Alzheimer’s

Hey guys, check out this new article. We are in a new age of research connecting diet and pathology. Another connection has been made between the American high fat, high sugar diet and the risk of Alzheimer’s disease. (Taken from medicalnewstoday.com) 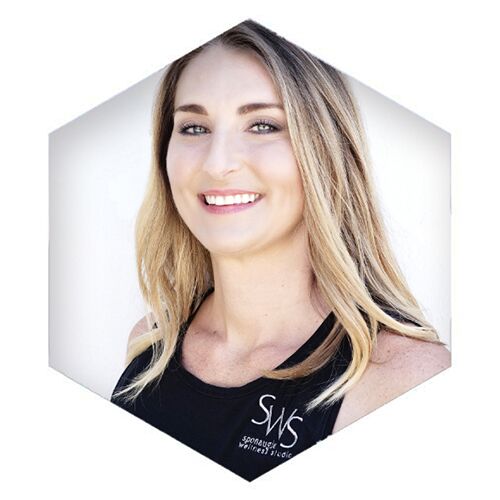 According to a new study, the effects of natural aging processes, combined with those of obesity and a poor diet, affect certain brain mechanisms, thereby boosting the risk of Alzheimer’s.

Alzheimer’s disease is a neurodegenerative condition that is characterized primarily by memory loss and impaired cognition. Some risk factors for the development of this disease are aging and metabolic conditions such as obesity and diabetes.

However, many of the biological mechanisms underlying the onset and progression of this disease remain unknown. This is despite the fact that our understanding of the predisposing risk factors is growing all the time.

Now, Rebecca MacPherson, Bradley Baranowski, and Kirsten Bott — of Brock University in Ontario, Canada — have conducted a study that has allowed them to uncover some more of the mechanics at play in the development of this type of dementia.

The team worked with aging mice to investigate how a high-fat, high-sugar (HFS) diet that fueled obesity might also prime the brain for neurodegeneration in this sample.

Their findings are described in a paper now published in the journal Physiological Reports.

How unhealthful diets impact the brain

Specifically, the researchers examined how an HFS diet, in conjunction with the effects of normal biological aging, would affect insulin signaling, which helps to regulate the amount of glucose (simple sugar) absorbed by muscles and different organs.

They also looked at how this obesity-inducing diet might alter biomarkers relating to inflammation and cellular stress.

To understand the impact of an HFS diet on aging mice, the research team put some mice on a regular type diet, while others were given food that had a high fat and sugar content.

After the mice had been fed their respective diets for a period of 13 weeks, the team looked for signs of inflammation and measured cellular stress levels in two brain areas associated with memory and cognitive behavior: the hippocampus and the prefrontal cortex.

The researchers also compared the effects of an HFS diet on the brains of aging rodents’ baseline measurements effected on the brains of younger mice. They found that older mice on an obesity-inducing diet had high levels of brain inflammation and cellular stress, as well as insulin resistance in parts of the hippocampus linked to the development of Alzheimer’s disease.

Although more markers of insulin resistance were observed in the prefrontal cortices of mice that had been on an HFS diet, inflammation status and cellular stress markers remained the same.

The study authors hypothesize that “region-specific differences between the prefrontal cortex and hippocampus in response to aging with a HFS diet [suggest] that the disease pathology is not uniform throughout the brain.”

Notably, the researchers also found that brain inflammation levels had also increased in the mice that had been on a regular diet, compared with baseline measurements.

The researchers note that this could be taken as evidence of aging’s role as an independent risk factor in Alzheimer’s. Obesity, they add, boosts the risk by affecting key mechanisms in the brain. “This study,” they claim, “provides novel information in relation to the mechanistic link between obesity and the transition from adulthood to middle age and signaling cascades that may be related to [Alzheimer’s] pathology later in life.”

“These results add to our basic understanding of the pathways involved in the early progression of [Alzheimer’s] pathogenesis and demonstrate the negative effects of a HFS diet on both the prefrontal cortex and hippocampal regions.”

For more information on nutritional awareness, alternative medicine, and chiropractic care in the Tampa Bay area you may book a consultation at our wellness studio by texting (813)440-3016 or you can use the form below to submit an inquiry.